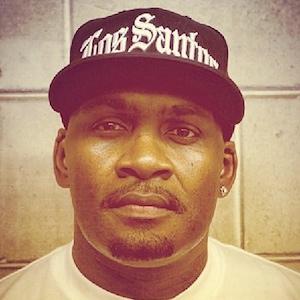 He has worked on movies such as Three Strikes and The Wash. He also used to be part of a rap group called Kam&Solo.

He was born in Los Angeles and raised in Watts, California. His daughter is named Bria.

Shawn Fonteno Is A Member Of