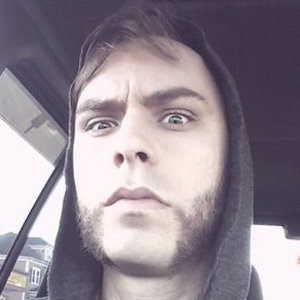 Gamer who has amassed a substantial following on both Twitch and YouTube, with his YouTube channel having earned more than 420,000 subscribers. He is known to his fans for frequently role-playing games like ARK, PlayerUnknown Battlegrounds, and GTA V.

He was born and raised in Massachusetts.

He has sold t-shirts and hoodies bearing his unique sinister moon mascot.

He has a brother named Dimitri.

He and Lewis PsiSyndicate are both known to play games in the ARMA series.

Mr. Moon Is A Member Of