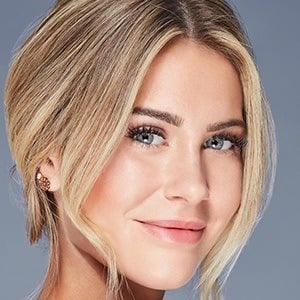 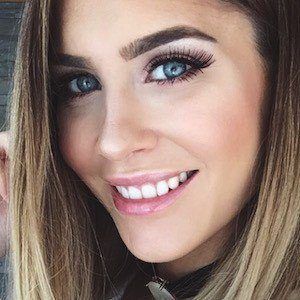 YouTube beauty enthusiast who is known for her Mrs. Bella channel. As a professional hair stylist and makeup artist, she often posts makeup tutorials, fashion advice, and personal vlog entries.

She has earned more than 1.1 million subscribers to her YouTube channel. One of her most popular videos there, "ICH SCHMINKE DAGI BEE | BELLA", has amassed more than 1 million total views.

She was born and raised in Germany alongside her older sister.

On January 24, 2016, she posted a vlog entry detailing her trip to Berlin Fashion Week and seeing supermodel Gigi Hadid.

Mrs. Bella Is A Member Of