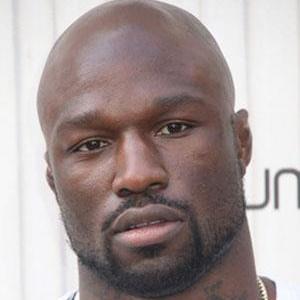 He was a NCAA All American and Big 12 Conference Champion at Oklahoma State University.

He was raised with two younger siblings, Abdullah and Aminat.

He suffered his second career defeat after being knocked out by an Emanuel Newton spinning back fist.

Muhammed Lawal Is A Member Of