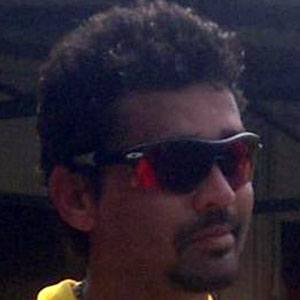 Right-handed opening batsman for Tamil Nadu and Chennai Super Kings who won an IPL title with Chennai in 2010.

He studied at Gill Adarsh Matriculation Higher Secondary School in Chennai and made his Test debut against Australia in 2008.

He earned the greatest number of centuries by any cricketer from Tamil Nadu.

He said that his father taught him "how to handle tough situations in life."

He and all-rounder Dwayne Bravo both played for the Chennai Super Kings in the Indian Premiere League.

Murali Vijay Is A Member Of