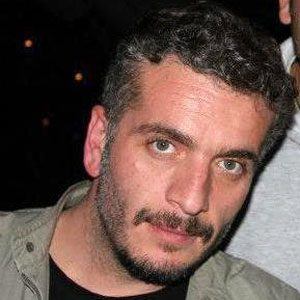 Best known as the star of the extremely popular Turkish film Dugun Dernek (released in 2013), this acclaimed actor also appeared in such television series as Kardes Payi and Isler Gucler.

He earned a degree from Mustafa Kemal University in Turkey's Hatay Province.

He and actor Ahmet Kural worked together on the 2011 movie Calgi Cengi.

He was born in Turkey's Tokat province to parents of Georgian heritage.

He and his Turkish contemporary, Bugra Gulsoy, both acted in popular Turkish television series.

Murat Cemcir Is A Member Of