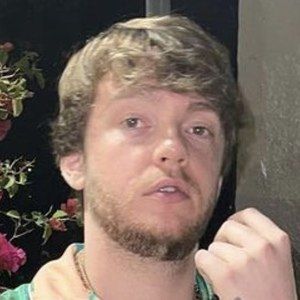 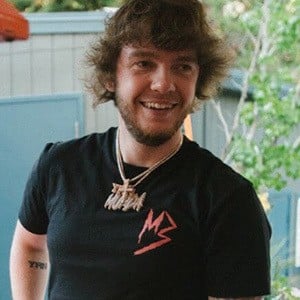 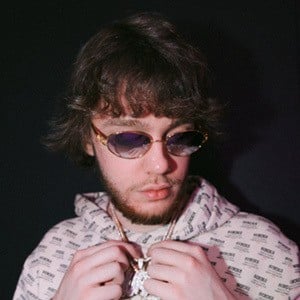 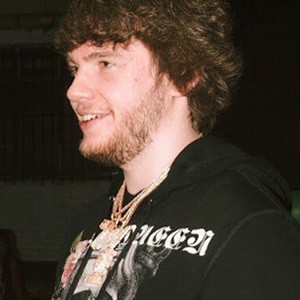 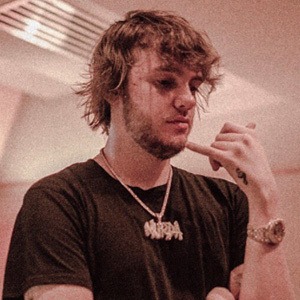 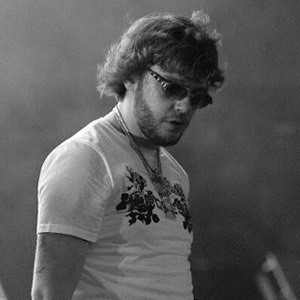 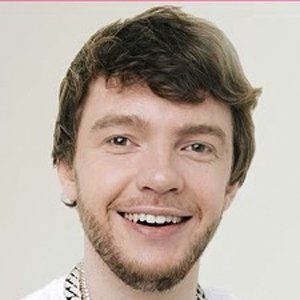 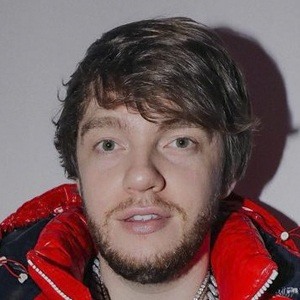 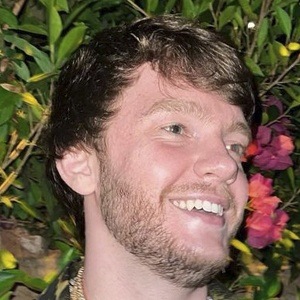 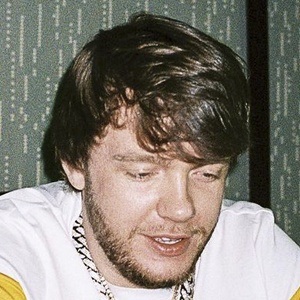 Canadian music producer who goes by the stage name Murdabeatz and is considered the Canadian King of trap music. He has produced beats for prominent artists such as Gucci Mane, Young Scooter, Future, Migos, and Miley Cyrus, among others.

He got into music from a young age playing the drums. He started making beats at 16 as just a hobby.

He got his first opportunity as a producer with Soulja Boy on a remix of Rocky Diamond's song "Young N---a." He credits the internet for helping him build his fanbase and meet big name artists.

He was born Shane Lindstrom in Fort Erie, Ontario. He got his musical talents from his father, who played guitar.

Rapper T.I. put together a Hustle Gang posse over one of his tracks "Got Me a Check."

Murda Beatz Is A Member Of