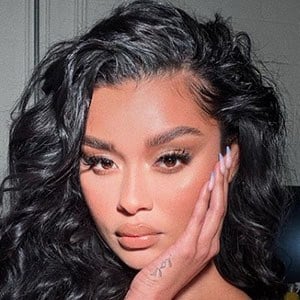 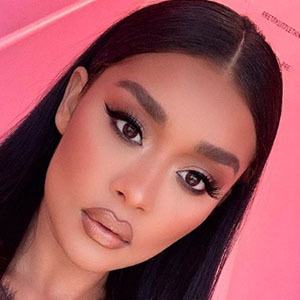 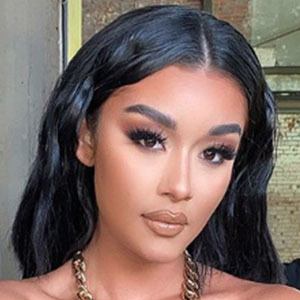 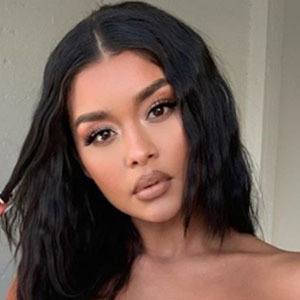 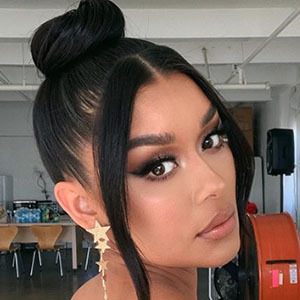 Colombian model who appeared on the competition series Model Latina in 2012 and shares additional modeling shots through Instagram for her over 110,000 followers.

She first started sharing her modeling photos through Instagram in June of 2012.

She was featured as a model on the cover of FHM Spain Magazine in October of 2014. She is known for having appeared alongside Bruno Mars in the music video for his hit single "Gorilla."

She was born and raised in Colombia.

She appeared in the music video for John Legend's song "Surefire" in 2017.

Muriel Villera Is A Member Of