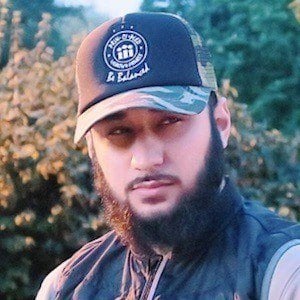 YouTube vlogger who is widely known for his self-titled channel. He has gained popularity there for his personal vlogs about his everyday life, as well as motivational speeches.

He has amassed more than 50,000 subscribers to his YouTube channel.

Musa Adnan Is A Member Of