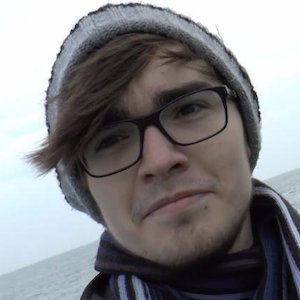 Also known as Itsamemyleo on YouTube, he is a comedic vlogger who incorporates music and distinctive humor in his videos. He has a secondary channel called isinanothercastle.

He created his itsamemyleo channel in April of 2009 and was first posting to YouTube as a young teenager.

He played in a band called Broughton.

He and fellow YouTuber King Shawwn share an exact birthdate.

Myles Wheeler Is A Member Of