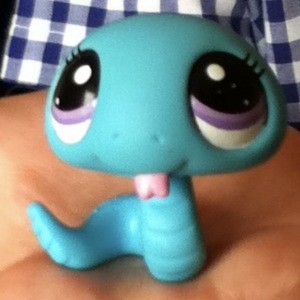 She registered for her myLPSpetworld in August of 2012, posting a first video at that time called "My New Channel!"

She has attracted more than 200,000 subscribers to her channel.

She grew up in a rural area of Australia alongside her two brothers.

She was inspired to join YouTube in part because of LPSHannah.

MyLPSpetworld Is A Member Of