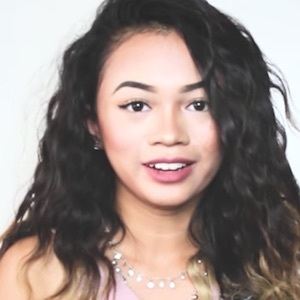 After creating her YouTube channel in 2011, she began creating LPS videos. However, she would take a break from the channel for a few years. When she returned to the channel, she found that she'd earned thousands of subscribers and become a YouTube partner.

One of her most popular YouTube videos is "Mail Time 12" which earned more than 2 million views after it was posted in July 2013.

She is a popular American LPS YouTuber.

Colliepops Is A Member Of