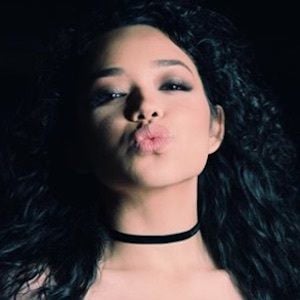 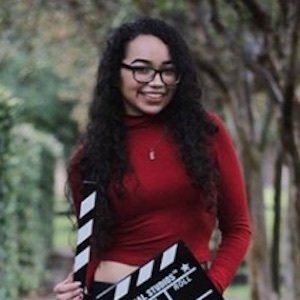 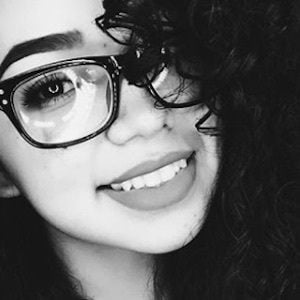 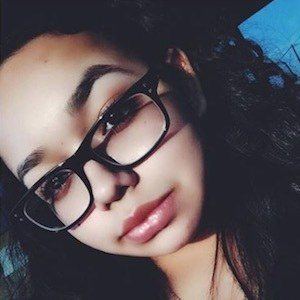 Former YouTuber who was known for her channel AllyLPSTv, where she created videos with Littlest Pet Shop Toys.

She started her YouTube channel back in the summer of 2010. She found the Littlest Pet Shop Toys so fascinating that she decided to bring them to life in creating her own stories.

Her first channel was named Cometlori, where she started uploading her first videos. She decided she wanted a fresh start so she created her second and current main channel which includes her hit series "LPS: More Than That."

She was born in Texas. She has Instagrammed pictures of her dog.

She is a Littlest Pet Shop YouTuber like Sophie Garrett.

Allyson Martinez Is A Member Of