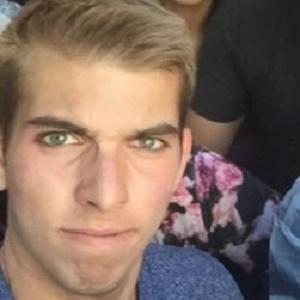 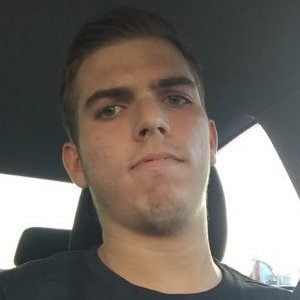 YouTube entertainer who makes a variety of different videos featuring comedic commentary for video games such as Call of Duty and Minecraft.

He was watching others play video games on YouTube but wanted to try it for himself. He uploaded his first video, "How To Play Modern Warfare 3 Like The Pros (Parody)," on January 9, 2012.

His most viewed videos are his trolling videos. He has more than 70,000 subscribers.

He was born in South Florida. He has a younger brother.

He and Lui Calibre have both found success in their trolling videos.

MyNameIsBonez Is A Member Of