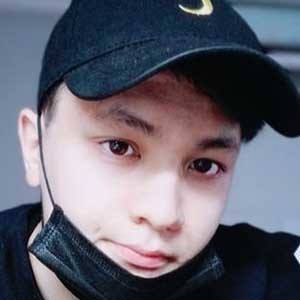 YouTube gamer who is widely known for his MythyMoo channel. He has gained popularity there for his Smite content, including Smite Funny Moments and Smite Real God Reveals.

He has amassed more than 350,000 subscribers to his YouTube channel. One of his most popular videos there, "ONE PUNCH MAN BUILD! - SMITE FUNNY MOMENTS," has earned more than 225,000 views.

He was born and raised in Denmark. He has a sister, whom he has referred to on social media.

He and DMBrandon are both known for their prolific online presences gained playing Smite.

Mythymoo Is A Member Of