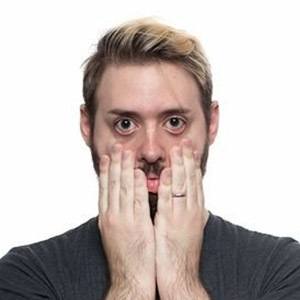 Twitch and YouTube gamer known for playing Smite competitively both on and off his video sharing channels. He has gained more than 150,000 followers on the former game streaming platform and over 80,000 subscribers on the latter video site.

He began his competitive gaming career and won his first tournament at the age of 11 in 1997.

He has earned sponsorships from companies like the anime streaming site Crunchyroll.

He was raised with his competitive spirit by his father and earned his interest in fashion from his mother and sister.

Much like Zachary Cornatzer, he is a popular Twitch Smite player.

DMBrandon Is A Member Of