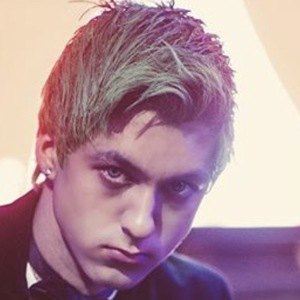 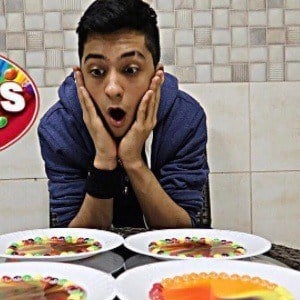 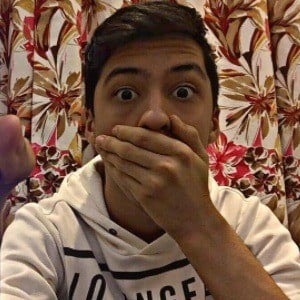 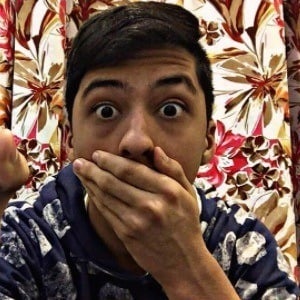 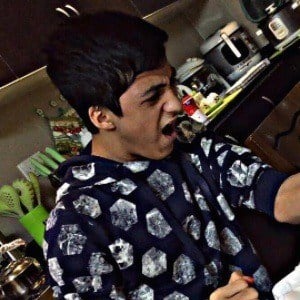 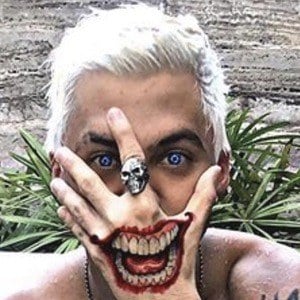 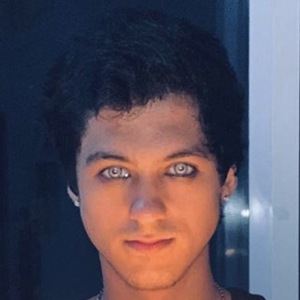 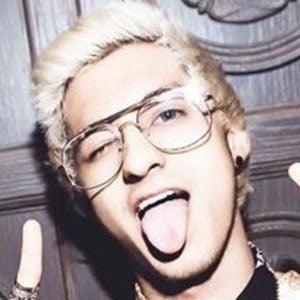 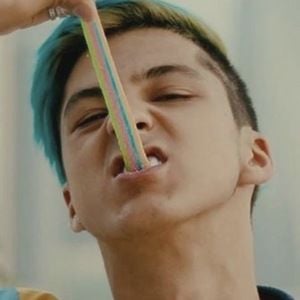 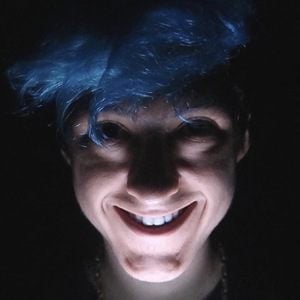 He began watching YouTube videos one day and randomly decided to start his in August 2016. He never thought it would be successful; but continued to post daily.

His goal was to hit 10,000 followers by 2018; however, he managed to surpass that goal and hit the one million subscriber mark instead.

His real name is Amir. He's originally from Dubai, United Ara Emirates and grew up there alongside his sister. He is in a relationship with someone named Melody.

He's a notorious prankster much like YouTuber Yousef Erakat.

N&A Productions Is A Member Of