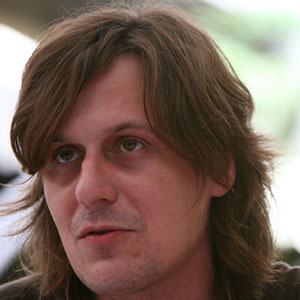 Spanish Instagram star who is best known for his music, lifestyle, and travel-related social media content. He has worked professionally as a musician and guitarist performing in venues and clubs throughout Europe.

He began making his own music when he was a teenager.

He has accrued over 10,000 followers to his well known Instagram page. He often has designed his own musical cover art for his albums. He writes all of his own original lyrics.

He is a well-regarded Instagram star from Spain akin to Emilio Martínez.

Nacho Vegas Is A Member Of