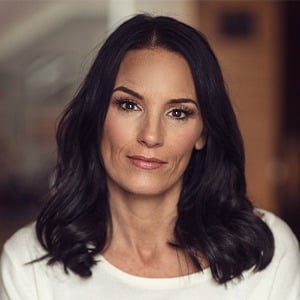 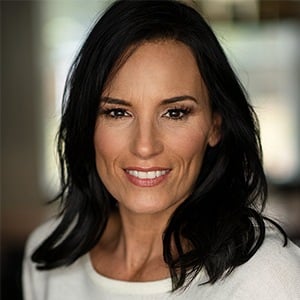 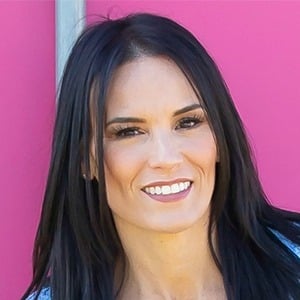 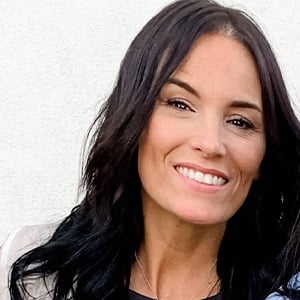 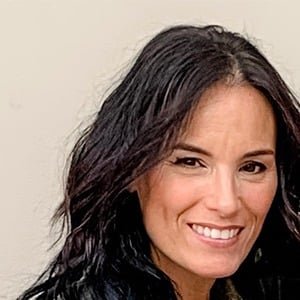 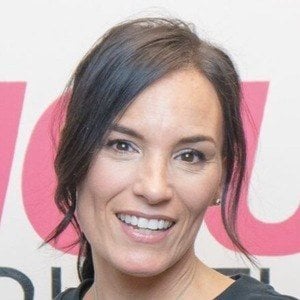 Social star and public figure who is recognized for being the mother of popular TikTok creators Charli and Dixie D'Amelio.

She began posting photos of her daughters on Instagram in 2012.

Her maiden name is O'Brian and she's from Lafayette, Louisiana. She has appeared on the social feeds of her daughters Charli and Dixie. She married Marc D'Amelio on May 13, 2000.

Her daughters often collaborate on social media posts with other prominent creators such as Avani Gregg and Madi Monroe.

Heidi D'Amelio Is A Member Of