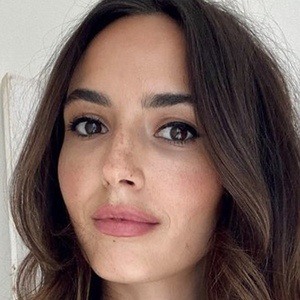 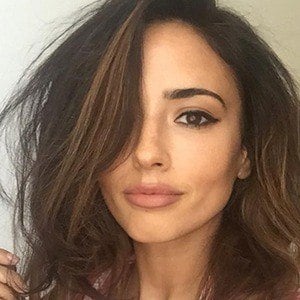 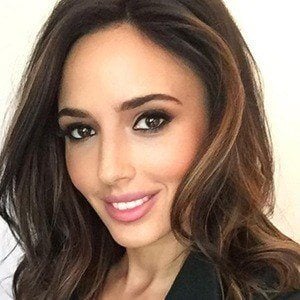 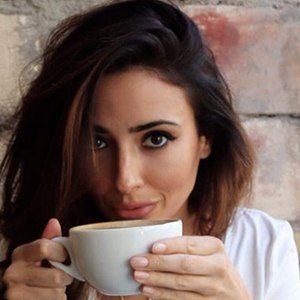 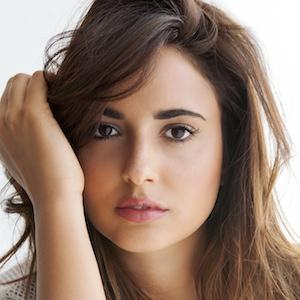 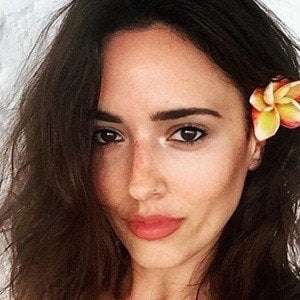 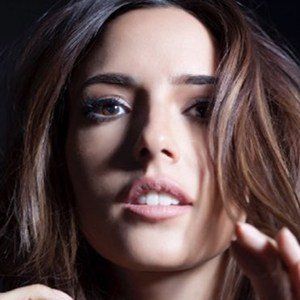 Actress, model, singer, and television personality who appeared on the sketch comedy show The Republic of Telly and top rated Celebrity Salon. She released a single titled "BPM" in the summer of 2014.

She starred in a documentary called Nadia Goes to Hollywood. She was named to FHM's Top 100 Sexiest Women list.

She was born in Dublin, Ireland to Berenice Paolozzi and Stephen Forde. She became engaged to Rugby player Dominic Day in 2016. They welcomed a daughter named Wyatt Winnie in October 2018.

She competed on the 14th series of I'm a Celebrity...Get Me Out of Here, which was won by motorcycle racer Carl Fogarty.

Nadia Forde Is A Member Of