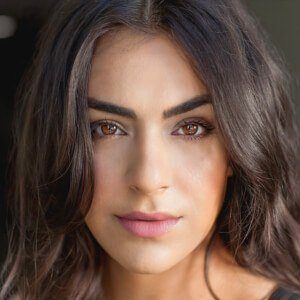 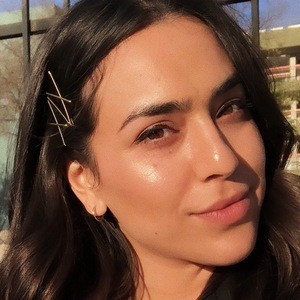 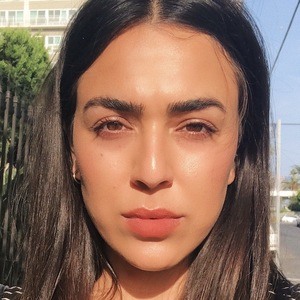 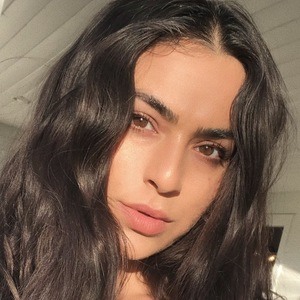 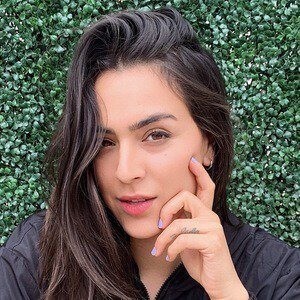 Film and television star who became known after appearing on season two of Unfortunatly Ashly. She would later go on to join the cast of the feature films The Big Day and Meant to Be Broken. She also earned a recurring role as Ananya on the AppleTV+ series Little Voice.

She earned a full scholarship to the University of Maryland where she received a B.A. in Theatre Performance.

Her modeling photos, selfies, and more have earned her upwards of 40,000 Instagram fans.

Her mother was an Olympic gold medalist in fencing while her father is a businessman. She has been in a relationship with Jordan Gonzalez.

She is friends with numerous internet stars like BuzzFeed's Ashly Perez and YouTuber Camden Scott.

Nadia Mohebban Is A Member Of