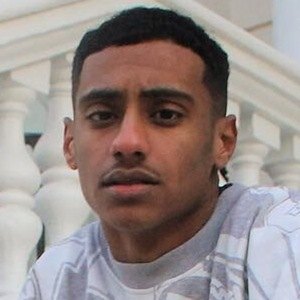 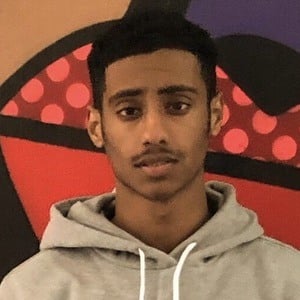 Prank, reaction, challenge and vlogging personality on YouTube with a channel titled nalmak. His most watched video in 2018 was "BOYFRIEND PRANK ON MUSLIM BROTHERS!!!

He kicked off his YouTube channel with a June 2018 video called "Q&A| Why are you like this?"

Videos on his channel have been watched more than 13 million times in total.

He has featured his three sisters and brother, Nadir, as well as other family members on his channel.

He takes aim at his family's Muslim religion in some of his prank videos like Rahat Hossain.

Nadim Al-Maktari Is A Member Of