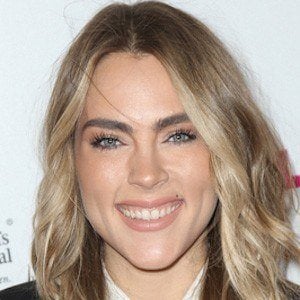 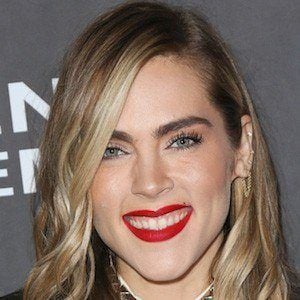 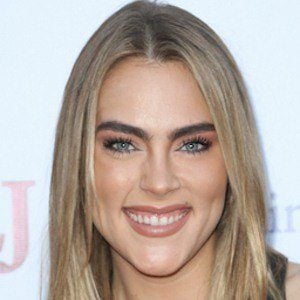 Actress known for playing Marcy in the 2016 remake of the movie Cabin Fever. A fan of the genre, she's also appeared in horror films like Deadgirl and Some Guy Who Kills People.

She broke into the entertainment industry as a child model, starting her career in the third grade.

Although a fan of horror, her TV credits include Hannah Montana and 10 Things I Hate About You.

She was born to Bob and HaLenda Crocker. Although born in Tennessee, she grew up in Fresno, California. In March of 2016, she got engaged to Anthony Caravella.

She starred alongside Tim Abell in the movie Rodeo & Juliet.

Nadine Crocker Is A Member Of