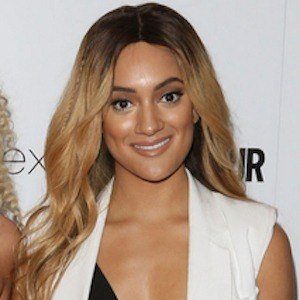 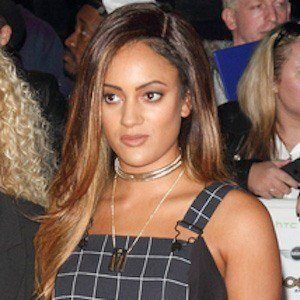 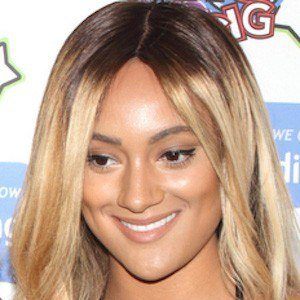 British singer known for being a member of the girl group M.O, who released their first single in 2014. Their debut EPs, Good Friends and What Do You Think Of? were released in 2016.

She attended Amersham and Wycombe College to study dance and was part of the girl group Duchess until 2012.

The group was nominated for a MOBO Award for Best Newcomer in 2014.

She grew up in Aylesbury, England.

She and M.O have performed with Leigh-Anne Pinnock and Little Mix.

Nadine Samuels Is A Member Of