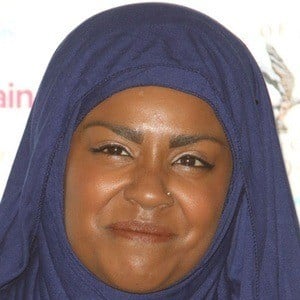 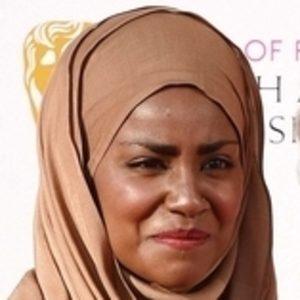 Baker and author most well known for winning the sixth season of The Great British Bake Off. Her success led to her appearance as a guest chef on Saturday Kitchen and as a judge on Junior Bake Off.

She learned basic cooking skills at school because her mother never baked and would often use the oven for storage. She then taught herself further reading recipe books and watching videos on YouTube.

A columnist and reporter, she has penned for the Times Magazine and Essentials Magazine. She has also served as a reporter on The One Show.

Her father was a chef and owned his own restaurant. She and her husband, Abdal, have three children, two sons and one daughter.

In April 2016, she was commissioned to create the birthday cake for Queen Elizabeth II's 90th birthday celebrations.

Nadiya Hussain Is A Member Of