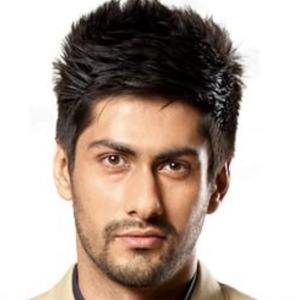 Movie actor who made his on-screen debut in the Bollywood film Bang Bang Woodcock in 2013. He then appeared in the web series Twisted in 2017.

He began his career working as a supermodel in 2004.

He was featured as a model in ads for Nokia, Samsung, and GQ Magazine.

Namit Khanna Is A Member Of