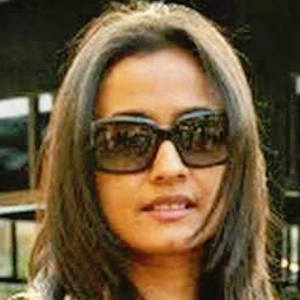 Famous for her International Indian Film Academy Award-nominated performance in the Hindi feature Pukar (2000), she is also notable for her work in the 1999 Bollywood film Vaastav: The Reality and in the 2000 Telugu feature Vamsi.

She gave a popular performance as Jaya Bakshi in the 2004 musical movie Bride and Prejudice.

She and Tollywood film industry actor Mahesh Babu married in 2005 and welcomed children named Gautam and Sitara in 2006 and 2012, respectively.

She appeared with screen star Mammooty in the 1999 Malayalam feature Ezhupunna Tharakan.

Namrata Shirodkar Is A Member Of