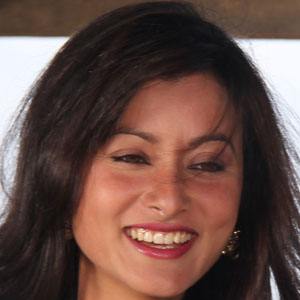 She became known for her role in the 2008 film Sano Sansar, as well as for her modeling and her roles in music videos.

She appeared on the cover of many Nepali magazines before being named in the top five models of Nepal by The Kathmandu Post in 2005.

In 2010, she made her stage acting debut with a role in a production called Jalpari, based on the play Lady From the Sea.

She co-starred with Aaryan Sigdel in the 2009 film Mero Euta Saathi Cha.

Namrata Shrestha Is A Member Of