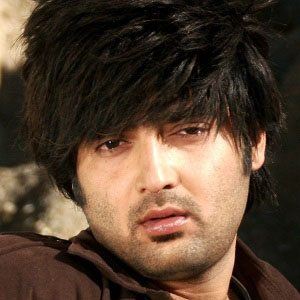 After rising to fame for his performance in the 2009 Nepali film Mero Euta Saathi Chha, Sigdel appeared in the hit movies Kasle Choryo Mero Man and K Yo Maya Ho.

After briefly attending Ratna Rajya College, he began performing with a theater company called Pariwartan Nepal and went on to appear in a feature film titled Kismat.

He won a D Cine Best Actor Award for his role in the 2010 feature Kohi Mero and a National Award for Best Actor for his performance in Mero Euta Saathi Cha.

He spent his early years in Gothikada, Surkhet, and Thankot, Kathmandu, Nepal.

He and Rajesh Hamal are both acclaimed Nepali actors.

Aaryan Sigdel Is A Member Of