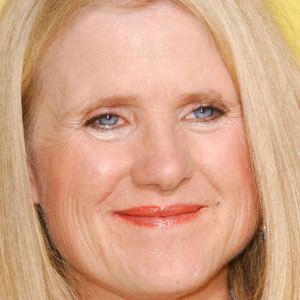 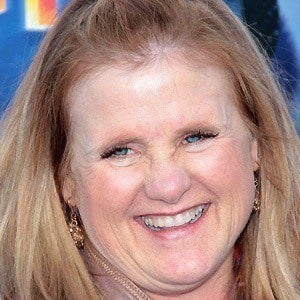 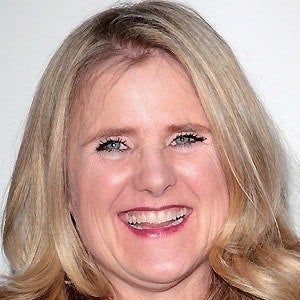 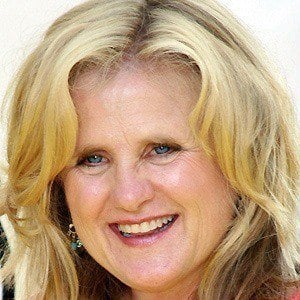 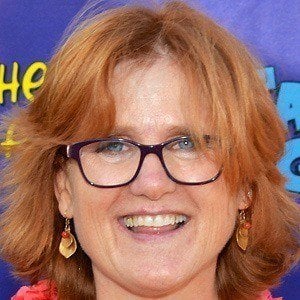 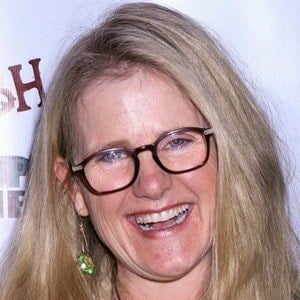 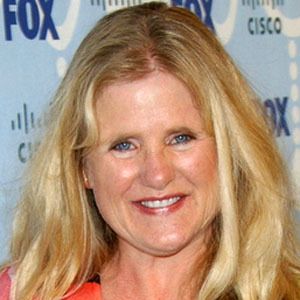 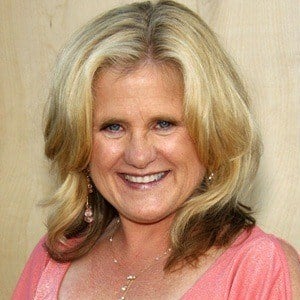 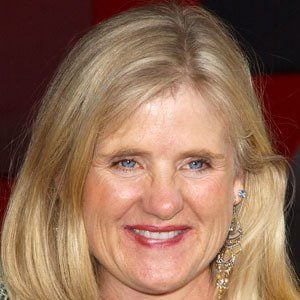 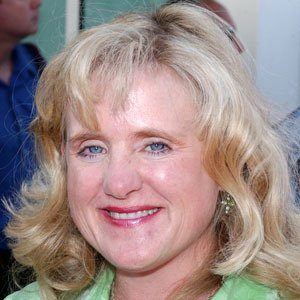 Best known for providing the voice of Bart Simpson on the most successful animated TV show in history, The Simpsons. She also voiced the character Rufus on the series Kim Possible.

She trained to be a voice actor while attending college at UCLA.

In addition to her work on TV, she has voiced Bart Simpson in several video games.

She married Warren Murphy and they had two children together, but they divorced in 2002.

She had a voice acting role on the animated TV show Family Guy, which was created by Seth Macfarlane.

The Simpsons
Kim Possible
Rugrats: All Grown Up!