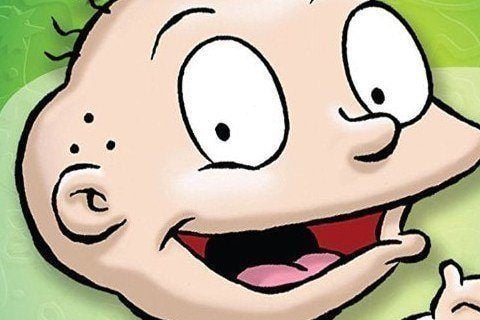 Four talking babies and their mean older cousin deal with the struggles of infant life. The show aired for nine seasons and aired a total of 172 episodes.

The show launched multiple spin-offs, including All Grown Up! and Rugrats Pre-School Daze. The show also spawned three films in total.