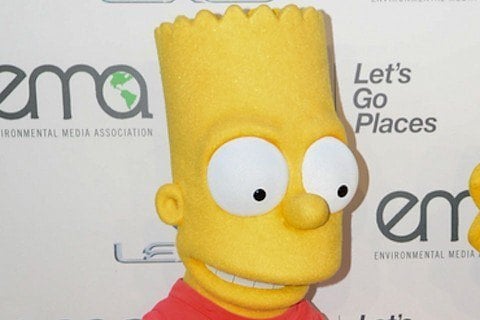 Skateboarder, prankster and trouble maker who is the son of Homer and Marge Simpson. He has younger sisters named Lisa and Maggie and is well known for his prank calls to bartender Moe as well as the catchphrase "Ay, caramba!" Along with the rest of his family, he was first introduced in the Simpsons short "Good Night" which was part of The Tracey Ullman Show.

He appeared in every episode of The Simpsons except "Four Great Women and a Manicure." He was named by Time as one of the 100 most important people of the 20th century. Nancy Cartwright won a Primetime Emmy in 1992 for her voice work as well as an Annie Award in 1995.