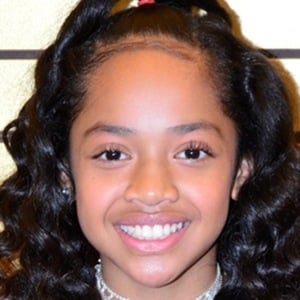 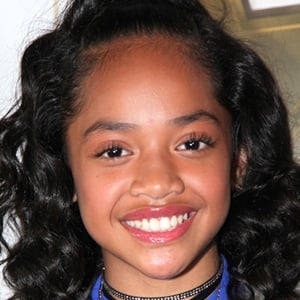 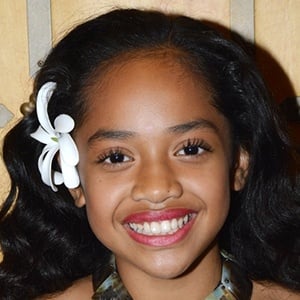 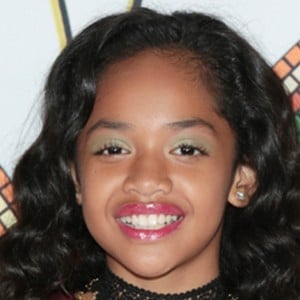 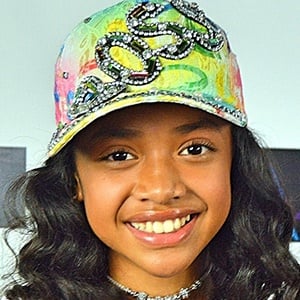 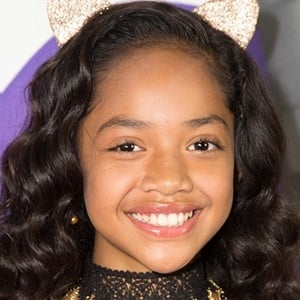 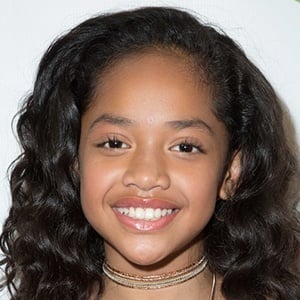 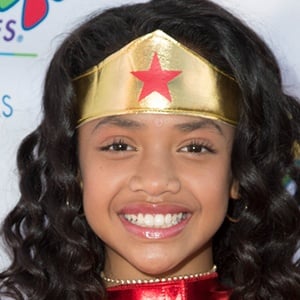 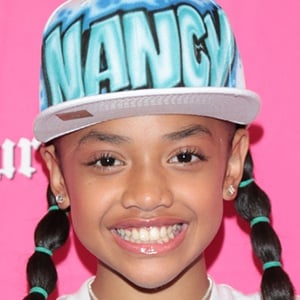 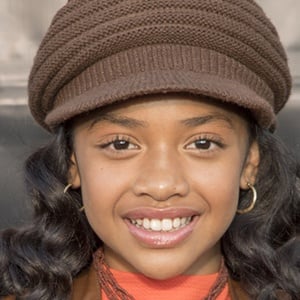 Actress who is famous for her career as a star on TV. She has made frequent appearances on the TV series Hatched as a panelist.

She has studied acting, improv, and audition technique at Actorsite. She has also studied at the South Bay Acting Studio.

She was a guest star on a 2017 episode of Teens Wanna Know. She also appeared on Totally TV in 2017.

She appeared alongside Siaki Sii on the popular TV series Hatched in 2017.

Nancy Fifita Is A Member Of