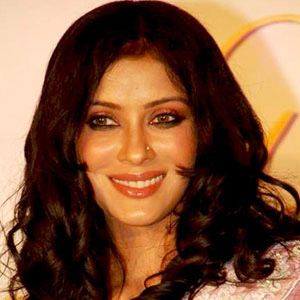 Indian actress who gained fame for her work in Tango Charlie, Perfect Mismatch, and Sharpe's Peril.

She studied literature at Harvard University and first appeared in the dark psychodrama, The Doll.

She garnered controversy in conservative India after showing her bare back in the 2005 film, Tango Charlie.

She has appeared in films directed by Ram Gopal Varma.

Nandana Sen Is A Member Of