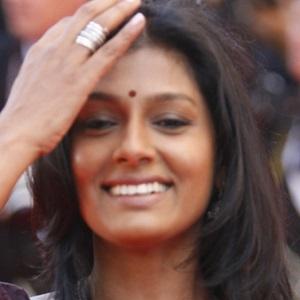 Indian actress who won a Nandi Award for Best Actress for her performance in the 2006 film Kamli. She is also an award-winning director whose directorial debut, Firaaq, earned her much acclaim in 2008.

She became the first Indian woman ever to be inducted into the International Women's Forum's Hall of Fame.

She was directed by Deep Mehta in the films Fire and Earth.

Nandita Das Is A Member Of