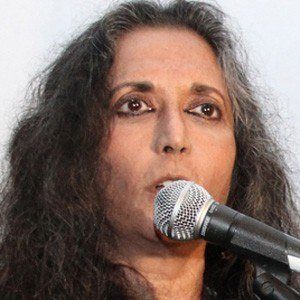 She began her film career by making short documentaries in India.

She won the Genie Award for Best Original Screenplay in 2002 for Bollywood/Hollywood.

Her brother Dilip Mehta was also a film director.

She directed two episodes of the George Lucas-produced The Young Indiana Jones Chronicles.

Deepa Mehta Is A Member Of