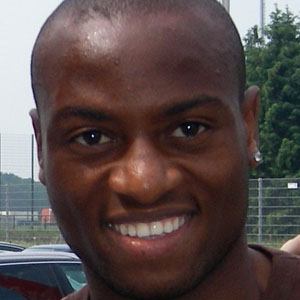 Angolan striker who joined Henan Jianye in 2013 after spending a year with Fortuna Dusseldorf and two years with FC Augsburg.

He played seven seasons in Ajax's youth system before making his professional debut with the team in 2001.

He made 45 appearances for Borussia Monchengladbach between 2006 and 2008.

He lost both of his parents as a child during the Angolan Civil War.

He was promoted to Angola's national team in 2012, two years after Mantorras retired from the team.

Nando Rafael Is A Member Of