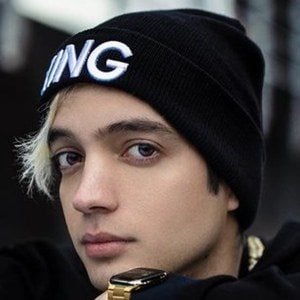 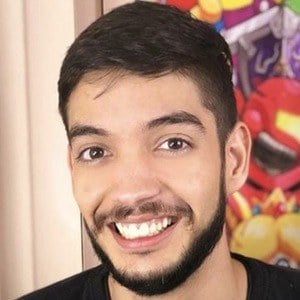 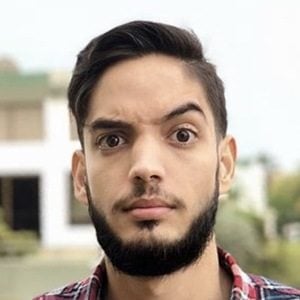 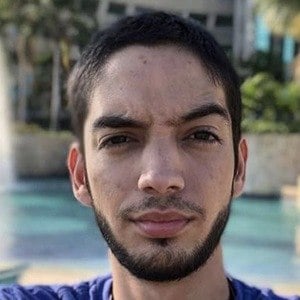 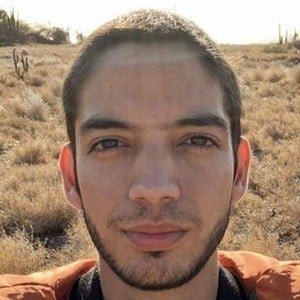 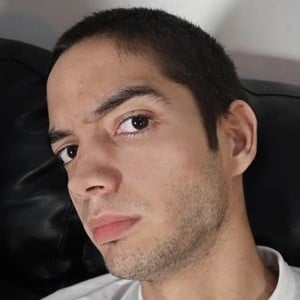 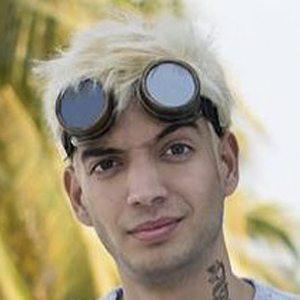 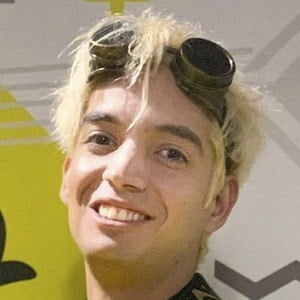 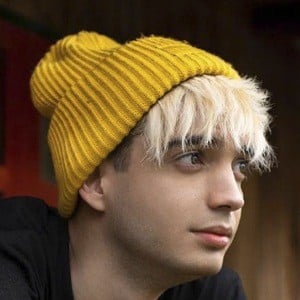 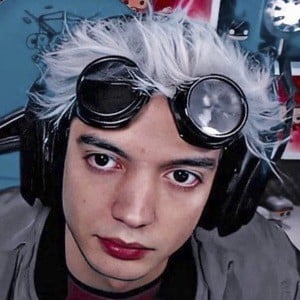 YouTube phenomenon who became best known for playing practical jokes on friends, girlfriends and ex's. He earned more than 6 million subscribers. He's also part of the YouTube channels YOLO AVENTURAS and Cracks, where he collaborates with YOLO, Mariana Ávila and Panda Aventurero.

In 2015, he began pursuing a career in dentistry, but he later opted out of it to pursue a career in online media. He launched a meme-centered webpage called Don Jediondo in 2015.

Some of his most watched videos that he made from within his first year of making YouTube videos were "Broma A Mi Novia con Letra de Cancion" and "La Verdad Sobre Mi Ex Novia." He has over 7 million fans on TikTok and more than 2.6 million followers on his verified Instagram account. His username on both platforms is nandoweee.

He is from Venezuela. His brother is popular YouTuber YOLO. He dated odontologist Atenea Ghezzi.

In October 2020, he and Ami Rodríguez dressed up as construction workers for a picture on his Instagram account.

Nando Is A Member Of