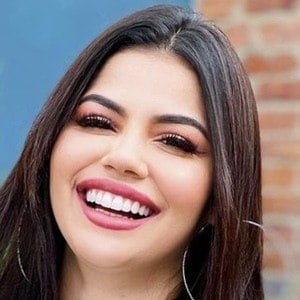 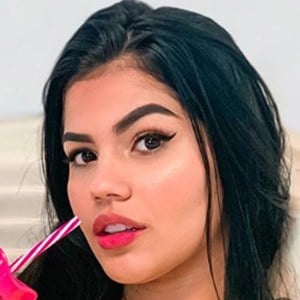 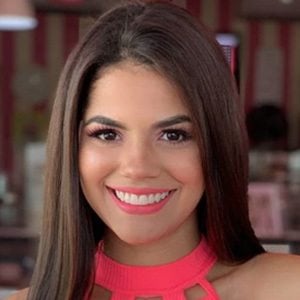 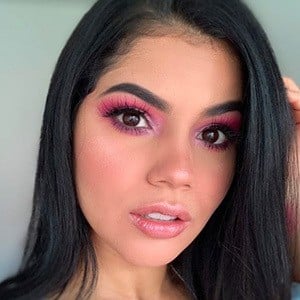 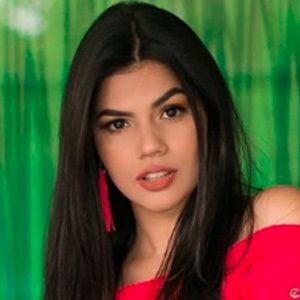 Venezuelan social media star with more than 4.3 million subscribers on her MARIANA channel, where she posts pranks, challenges, videos reactions and interactions with her followers. She's also part of the YouTube Channel YOLO AVENTURAS.

She graduated from university in November 2018 with a bachelor's degree in journalism. Her first Instagram post was on December 6, 2013, and was a photo of her posing with the Venezuelan flag on the beach. The caption read "Representing the Venezuelan woman."

In 2016 she began working as a reporter for Anzoátegui TV. She has more than 4.7 million fans on her marianamiamorch TikTok channel, where she posts comedic clips and trending dance videos. She's also amassed more than 2.4 million on her soymarianaavila Instagram account.

She was born in Venezuela but has resided in Bogota, Colombia. She's been romantically linked to fellow popular YouTube star Flavio Andrés. She has a pet dog named Platanito.

Mariana Ávila Is A Member Of