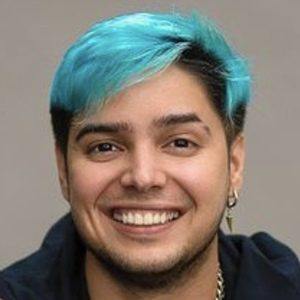 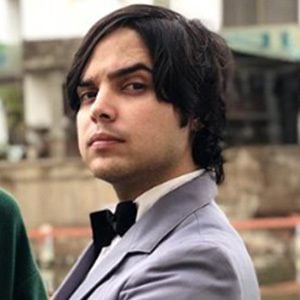 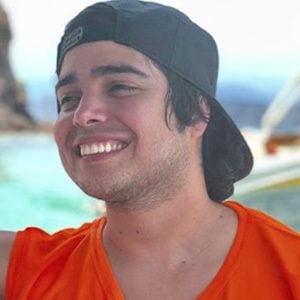 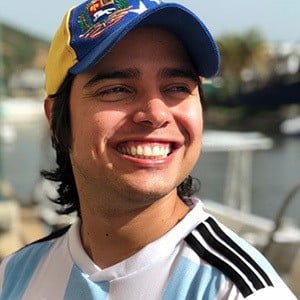 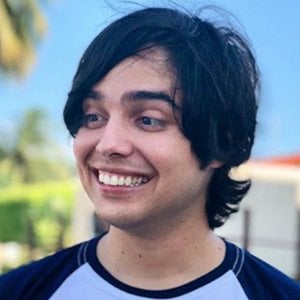 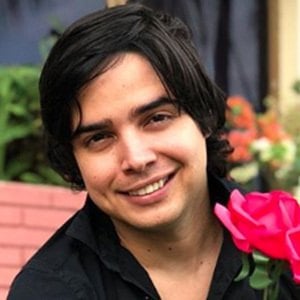 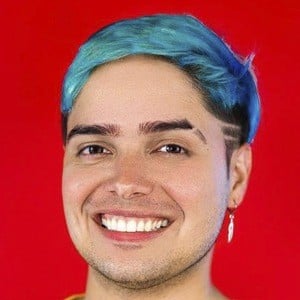 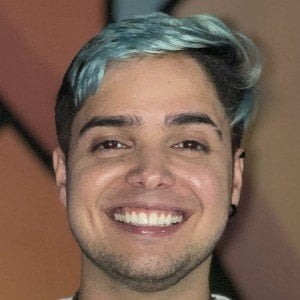 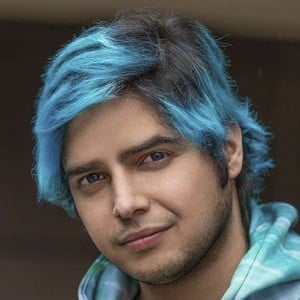 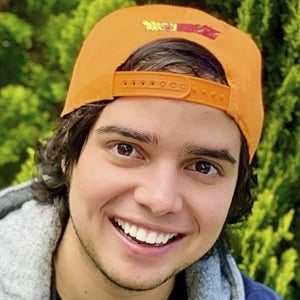 Venezuelan YouTube star who is best known for publishing prank videos to his YOLO AVENTURAS channel. He has amassed over 12 million subscribers to his channel. He also runs secondary channels called Cracks and TITANES.

He earned a degree in Civil Engineering from the Universidad de Oriente de Ciudad de Bolívar. He first posted to his YouTube channel back in July 2016.

He has gained over 7 million followers on his nandoweee Instagram account. In December 2018, he launched his secondary YouTube channel called YOLO Aventuras, where he has collaborated on content with fellow YouTubers Nando, Mariana Ávila and Panda Aventurero. He was nominated for Favorite YouTuber at the 2020 Kids' Choice Awards México.

His real name is Flavio Andrés Broianigo Muñoz. His younger brother is fellow YouTuber Nando. He and his team moved to Colombia because of the constant blackouts in his native Venezuela. His father was born in France, which is why YOLO also has French citizenship. He has dated YouTuber Mariana Ávila. He has a pet bulldog named Krilin.

His favorite YouTubers are AuronPlay, Fernanfloo and Germán Garmendia and his favorite musical acts are the Jonas Brothers and One Direction.

YOLO Is A Member Of