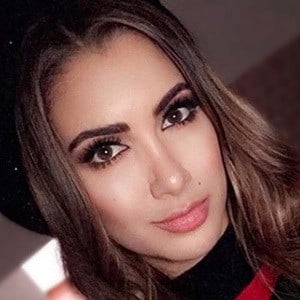 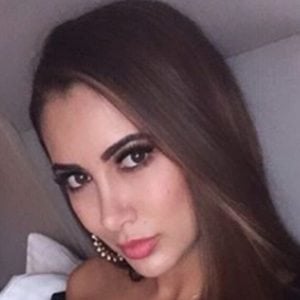 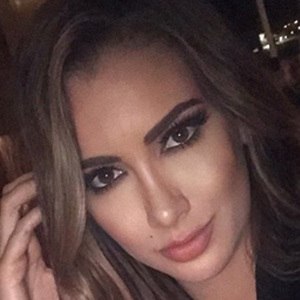 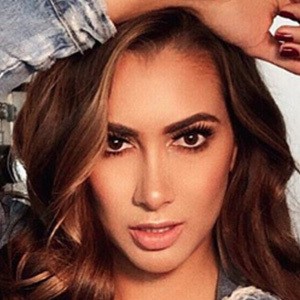 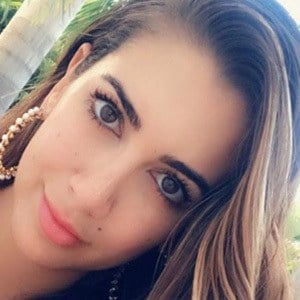 Fashion, lingerie, and swimwear model who has been featured on the cover of publications such as TVyNovelas and the monthly Columbian editorial Donjuan. As an actress, she starred in the movies Casa por Cárcel (2017) and Santo Cachón (2018).

She appeared on the reality television series Opposite Worlds in 2012.

She was photographed on the red carpet of the 2018 Billboard Latin Music Awards. She has gone on to garner more than 900,000 Instagram followers.

She was married to Pipe Calderón but the couple separated. They had a daughter named María Antonia before separating.

She starred alongside Fabián Ríos in Casa por Cárcel.

Nanis Ochoa Is A Member Of