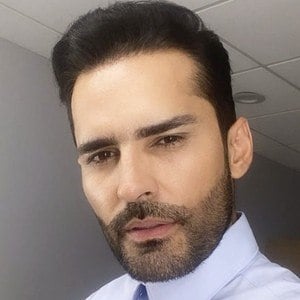 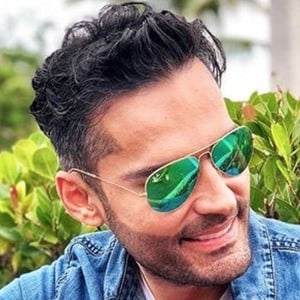 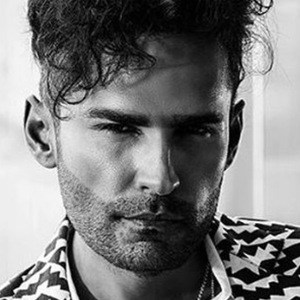 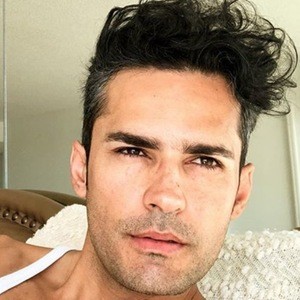 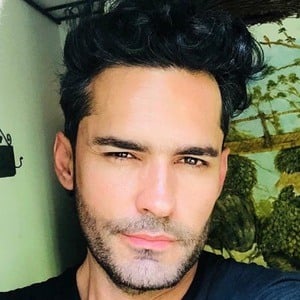 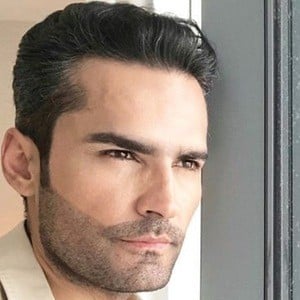 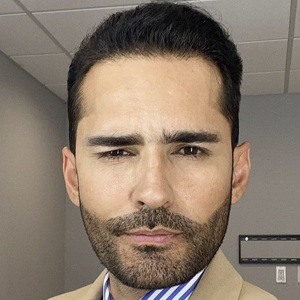 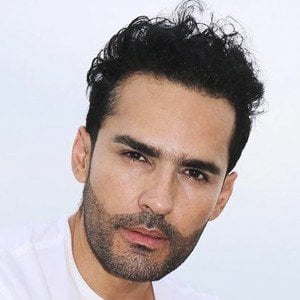 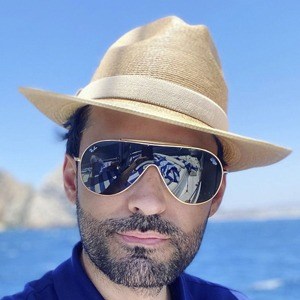 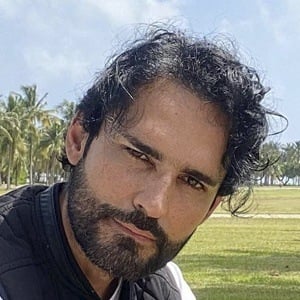 Actor who gained fame as Antonio Vaquero in the lead role of Padres e Hijos in 2005. Seven years later, he was recognized with two awards at the Premios Tu Mondo for his work in Corazon Valiente.

His first role was in Siete Veces Amada, which earned him a Best Young Actor nomination for Colombian television.

He played a villain in several films and shows, including The Authentic Rodrigo Leal and El Fantasma de Elena.

He had a daughter named Lucia with Colombian actress Yuli Ferreira whom he married in 2005.

He starred alongside Carmen Villalobos in the Telemundo series Sin Senos no hay Paraiso.

Fabián Ríos Is A Member Of