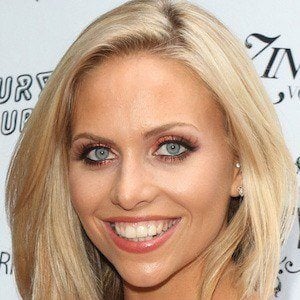 Rocketed to fame in 2015 competing on the ITV2 reality dating series Love Island.

She was working as an operations manager when she joined the cast of Love Island.

After making her reality TV debut, she became incredibly popular on social media with more than 90,000 Instagram followers.

While on Love Island, she entertained a brief relationship with winner Max Morley.

She competed against glamour model Jessica Hayes on the inaugural season of Love Island.

Naomi Ball Is A Member Of