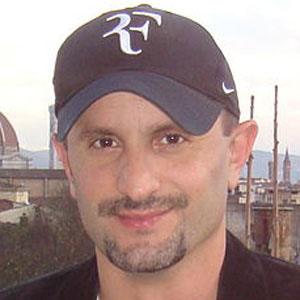 Creator, writer, and actor for the television sitcom Naor's Friends who also has worked as a stand-up comic. He has released performances of his stand-up to the public.

After serving in the Israeli army, he made an appearance on the series Dudu Topaz and later appeared on Naflu Al HaRosh.

He attacked paparazzi in 2003 for taking pictures of him.

He was born in Ramat HaSharon, Israel and lost his father when he was only ten years-old.

He is an Israeli entertainer just like Natalie Portman .

Naor Zion Is A Member Of