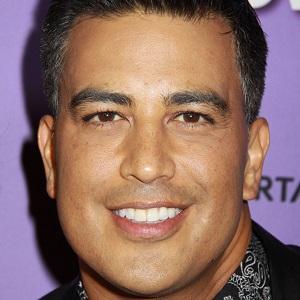 Filipino choreographer who, along with his wife Tabitha D'umo, is a member of the renowned choreography duo the Nappytabs. Together, they have worked on popular dance reality shows like So You Think You Can Dance and America's Best Dance Crew.

He grew up in Victorville, California and attended the University of Nevada, Las Vegas, where he met his wife.

He won Primetime Emmy Awards for Outstanding Choreography in 2012 and 2014.

He and Tabitha had their first child, London Riley D'umo, in 2012.

Napoleon Buddy D'umo Is A Member Of