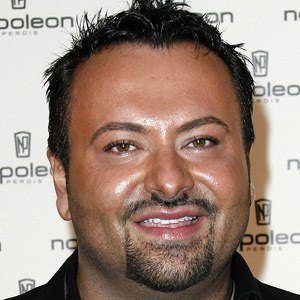 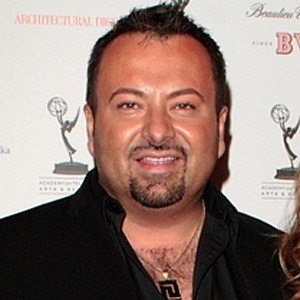 Internationally renowned makeup artist and founder of his eponymous beauty brand, Napoleon Perdis and NP Set. He's starred in his own reality series called Get Your Face On with Napoleon Perdis. He wrote the makeup manual, Forever Flawless.

He picked up his first makeup bruch at the age of 13 to help his mother and opened his first concept store in 1995.

He founded his own eponymous makeup academy called THe Napoleon Perdis Makeup Academy in 1993.

He married Soula-Marie Perdis in 1991. They have four children together.

He and Evie Dee are both makeup artists who founded their own makeup lines.

Napoleon Perdis Is A Member Of