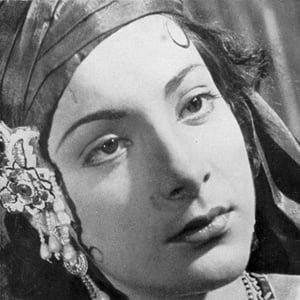 As of the greatest Hindi cinema actress of all time, she played Radha in the Academy Award-nominated 1957 film Mother India.

She made her debut screen appearance at the age of six in the 1935 movie Talashe Haq.

The award for best feature film by the National Film Awards was named after her.

She married Sunil Dutt, her co-star in Mother India, but retired from show business after the wedding.

Like Amitabh Bachchan, another legend of Hindi cinema, she won numerous Filmfare and National Film Awards.

Nargis Dutt Is A Member Of