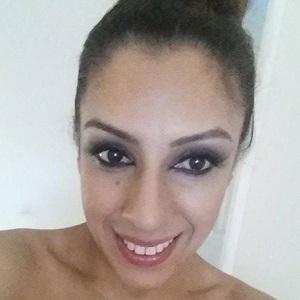 Big Brother UK star in the 2nd series of the show who would later appear in Big Brother Panto in 2004. She later got her own TV show called Undercover Lovers as well as her own radio show, and also wrote a book about Big Brother.

She worked as a medical representative and actress before gaining fame on Big Brother.

After Big Brother, she started a YouTube channel and began working as a cook.

She was born in West Bromwich, England.

She was a Big Brother UK personality like Casey Batchelor.

Narinder Kaur Is A Member Of