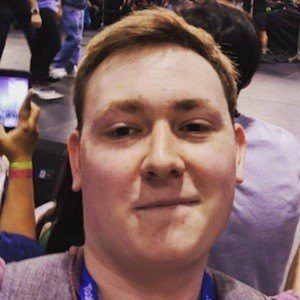 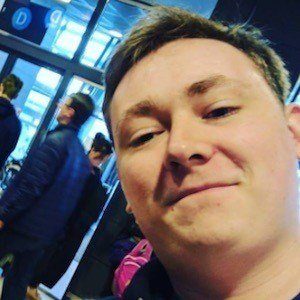 YouTube gamer who is widely known for his eponymous channel. He has gained popularity there for his montages and easter egg playthroughs for the Star Wars: Battlefront and Battlefield game franchises.

He has amassed more than 20,000 subscribers to his YouTube channel.

He was born and raised in England. His real name is Luke Bain.

He and BattlefrontUpdates are both known for their Star Wars: Battlefront easter egg videos on YouTube.

Narwhal Dave Is A Member Of