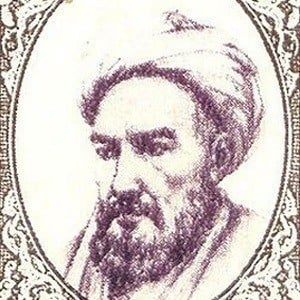 Persian scholar who created the foundations for astronomy and trigonometry hundreds of years before anyone recognized them. He also had many revolutionary ideas about biology that were way ahead of it's time including a rudimentary theory of evolution.

He was born into a Shī‘ah family in the city of Tus in medieval Khorasan, which is now north-eastern Iran.

He wrote close to 150 works on everything from mathematics to astronomy to Islam over the course of my life.

Born into a prosperous family, he travelled widely and learned under the great scholars of the day.

Nasir Al-din Al-Tusi Is A Member Of